Peruvian state prosecutors have cleared Fujimori of crimes against humanity over a sterilization campaign in the 1990s. 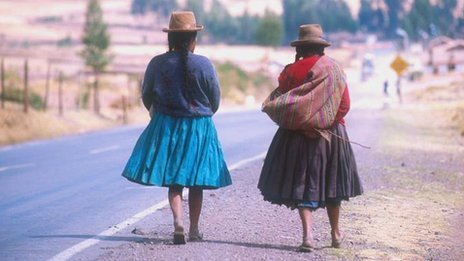 Peruvian state prosecutors have cleared former president Alberto Fujimori of crimes against humanity relating to his government’s sterilization campaign in the 1990s. Fujimori had been accused of authorizing the forced sterilization of thousands of indigenous Peruvian women. Prosecutor Marco Guzman concluded that there was no systemic forced sterilization, though coercion may have been used in isolated cases: “The women would come to the clinic, agree to the procedure, and undergo sterilization. That was the regular, the normal process,” he said.

2,074 women have given statements to local and international rights groups saying that they had their tubes tied without their knowledge or consent. At least 18 women died as a result of the surgery, the groups claim.

In September 1995 the Peruvian parliament passed a bill that revised the “General Law of Population” in order to allow for sterilization. In the following three years over 210,000 women were sterilized, the vast majority in poor indigenous communities.