A study in the journal Fertility and Sterility has found that children born from assisted reproduction are as healthy and well-educated as their naturally conceived peers. 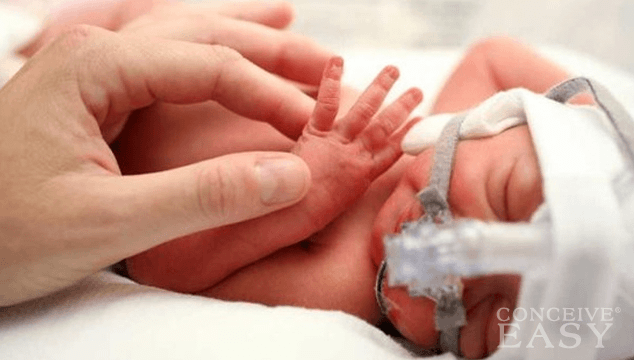 A study in the journal Fertility and Sterility has found that children born from assisted reproduction are as healthy and well-educated as their naturally conceived peers. Lead researcher Jane Halliday, of the Murdoch Children’s Research Institute in Melbourne, Australia, wrote about her work in The Conversation. She said that: “most IVF offspring have grown into healthy young adults with a quality of life and educational achievement comparable to those of non-IVF conceived peers.”

Questions hover over the long-term safety of IVF because of the great differences in the early environment. Hormonal stimulation, fertilisation outside the body and living in a Petri dish for a couple days are not the way that most people begin life.

IVF children clearly have an increased risk of preterm birth and lower birth weight compared to other children. They are also more susceptible to some birth defects. However, little research has been done on the effect of IVF upon the health of older children. Dr Halliday and her colleagues studied the health of young adults aged 18 to 28, and reached generally positive conclusions. The only caveat was that

“We did find that IVF children had a slightly higher chance of asthma and other respiratory allergies, such as hay fever, which are common conditions in the whole community. But the difference was small with 30% for IVF children and 23% for others.”

There were some limitations to the research. First of all, the good news was self-reported by mothers and children and was not based upon medical examinations. In fact, the information was gathered over the phone. There may have been a degree of selection bias, as a high percentage of couples fail to tell their children that they were conceived through IVF. Mothers were excluded if their child had died (which is the ultimate confirmation of bad health). And only singletons were studied, but much of the ill-health for IVF babies is linked to multiple births.

What the study may show is that if women have singleton IVF babies, it is unlikely that they will be less healthy as young adults. But the question of whether they have a lower life expectancy due to health problems in middle age remains unanswered.