The first doctor to be tried in Egypt for performing female genital mutilation has been acquitted. 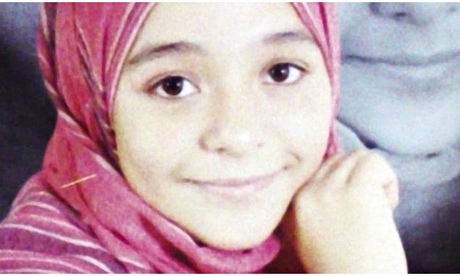 The first doctor to be tried in Egypt for performing female genital mutilation has been acquitted, dashing activists’ hopes that a conviction would send a stern message parents and doctors.

Raslan Fadl, a medical doctor and Islamic preacher in the village of Agga, northern Egypt, was on trial for manslaughter after 12-year-old Sohair al-Bata’a died in June 2013 after an operation. He denied that the procedure was FGM and said that his accusers were “on drugs”.

“Of course there will be no stopping any doctor after this. Any doctor can do any FGM he wants now,” Atef Aboelenein, a lawyer for the Women’s Centre for Guidance and Legal Awareness, told The Guardian. Suad Abu-Dayyeh, of Equality Now, said: “It’s a very unjust verdict from the judge. It sends a very negative message. It was the first case in the country and we were hoping we could build on it.”

Made illegal in 2008, FGM still has popular support, especially in rural areas. The Guardian reports:

“According to surveys by Unicef, an estimated 91% of married Egyptian women aged between 15 and 49 have been subjected to FGM, 72% of them by doctors. Unicef’s research suggests support for the practice is gradually falling: 63% of women in the same age bracket supported it in 2008, compared with 82% in 1995.”

“We circumcise all our children – they say it’s good for our girls,” one housewife, told the Guardian earlier this year. “The law won’t stop anything – the villagers will carry on. Our grandfathers did it and so shall we.”