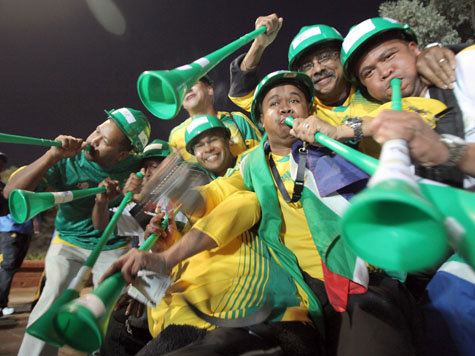 With the World Cup, controversies from South
Africa feature in every newspaper in the world. But the South African
controversy in the New York Times on June 6 had little to do with soccer. Peter
Singer was reviewing “a fine book” by South African philosopher David Benatar
with the bleak title: “Better
Never to Have Been: The Harm of Coming into Existence”.

A utilitarian like Singer, Benatar argues
that there is so much suffering even in the happiest of lives that “if we could see our lives objectively, we
would see that they are not something we should inflict on anyone”.

The
conclusion, as Singer notes, is “So why don’t we make ourselves the last
generation on earth? If we would all agree to have ourselves sterilized then no
sacrifices would be required — we could party our way into extinction!”

A number
of Christian-oriented blogs and websites took Singer to task for being blind to
the value of human life. However, to be fair, Singer was just publicising a
provocative idea by a fellow utilitarian. He takes a more cheerful stand: “In
my judgment, for most people, life is worth living.”

However,
(as the editor of BioEdge pointed out in his 2007 review of Benatar’s book, long
before the NYT ever heard of it), this “miserabilism” seems inherent in
utilitarianism. For all his cheerfulness, Singer still believes that the
continued existence of our species is not a self-evident good: “is the
continuance of our species justifiable in the face of our knowledge that it
will certainly bring suffering to innocent future human beings?” ~ New York Times, June 6