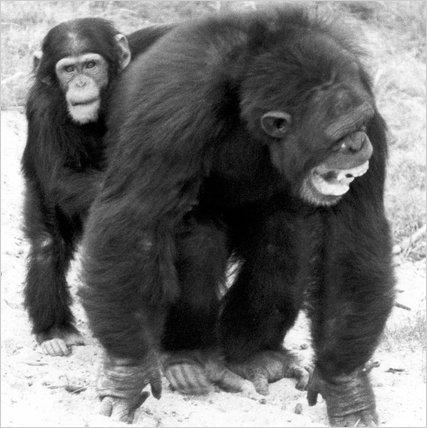 Not all scientists who study morality are
as hostile to traditional sources as Peter Singer and Sam Harris. Writing in
the New York Times, the distinguished primatologist Frans B. M. de Waal, says
that human morality is just a more sophisticated and complex form of animal
behaviour. Nonetheless, revolutionary changes are dangerous. All human
societies have had religion and it is doubtful whether science would do a
better job.

“The building blocks of morality are older
than humanity, and … we do not need God to explain how we got where we are
today. On the other hand, what would happen if we were able to excise religion
from society? I doubt that science and the naturalistic worldview could fill
the void and become an inspiration for the good. Any framework we develop to
advocate a certain moral outlook is bound to produce its own list of
principles, its own prophets, and attract its own devoted followers, so that it
will soon look like any old religion.” ~ New York
Times, Oct 17