Many sperm donors are angry that ta guarantee of anonymity will be removed by retrospective legislation. 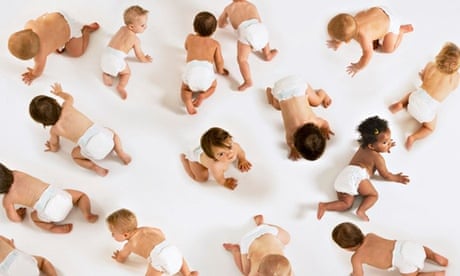 The government of the Australian state of Victoria may overhaul sperm donor anonymity rules, to give all donor conceived children access to information about their fathers.

Under proposed legislation, the identity of men who donated sperm anonymously in the 1970s and 80s will be made available to their offspring. At present, access depends on when a child was born, with those conceived before 1988 having no right to identifying information, unlike those conceived in subsequent years. The government’s reforms will mean that details will now be provided to all donor-conceived children regardless of when they were born – and more importantly, regardless of whether their donor agrees.

“Whether it’s to know more about their heritage, to learn their medical history, or so that they can try to connect with the generous individuals who donated to give them life, all donor-conceived Victorians should have the same rights to access information about where they came from,” Ms Hennessy told The Age earlier this year.

But many sperm donors are angry that the promise of anonymity has now been rendered retrospectively invalid. Ian Morrison said his decision to donate in the mid-1970s would come as no surprise to his relatives and immediate family, but it was nonetheless unfair for the government to change the law.

“Regardless of what they consider it to be these days, I signed a contract back in the mid to late ’70s which essentially said I’ve got anonymity. Now to have somebody come back, in my case, 40 years later and say: ‘well that contract doesn’t stand anymore and we’re going to change it’ is something that I find staggering,” he told The Age.

It is unclear whether the legislation will be passed in both houses of the Victorian parliament. The Labour government does not have a majority in the upper house, and will need to secure support from the Coalition, or an extra seven votes from the Greens and the crossbench.