Both sides of the abortion debate loathe Dr Stephen Brigham, an Ivy League grad who operates a string of East Coast clinics. 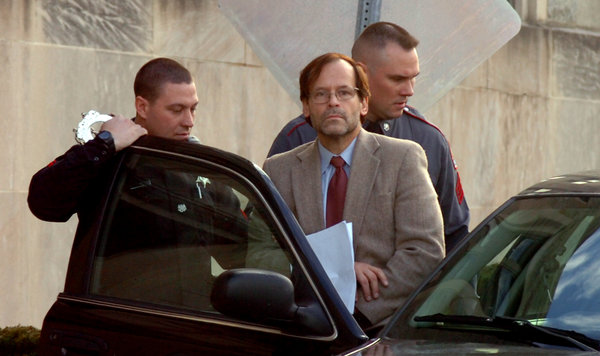 Pro-choice supporters and pro-life supporters have finally found an issue which brings them together: loathing of Dr Stephen Brigham, an abortion provider on the East Coast of the US. A graduate of MIT and an MD from Columbia, Dr Brigham has been opening and closing abortion clinics in Pennsylvania, New Jersey, New York, Maryland, Virginia and Florida since the 1990s. His main company is American Women’s Services (toll-free number 1-800-ABORTION).

Since the early 1990s, public records show, Brigham’s patients have suffered emergency hysterectomies, severe bowel injuries, severed ureters, and sweeping lacerations to the uterus. Over a period of two decades, Brigham has been barred from practicing medicine in at least six states, sued by his landlords and business associates, and even served jail time for failing to pay taxes. And yet today, Brigham remains in control of a network of 15 abortion clinics in four states, and there appears little that most state authorities are able—or willing—to do about it.

“You feel completely powerless,” the former chair of the National Abortion Federation and Physicians for Reproductive Health, Suzanne Poppema, told RH Reality Check. “We spend enough of our time trying to beat back harassment, threats, and anti-abortion legislation. The fact that we have to spend time policing someone in our own profession is just depressing.”

A recent issue of The New Yorker also profiled Dr Brigham. It painted a bleak picture of the abortion profession in the US. Because fewer and fewer doctors are willing to do abortions, venal and substandard practitioners step in. “Now you have two types of doctors doing abortions—the doctors who are totally committed to women’s health and are going to do them even if they never get another dime, and the people that just want to take advantage of the situation and milk everything they can out of it,” says Dr LeRoy Carhart, one of the few doctors in the US who does partial-birth abortions.

Pro-life supporters contend that the existence of Dr Brigham and his clinics proves that sub-standard treatment is common in the abortion industry. Pro-choice supporters deny this. They respond that restrictions on abortion providers are the problem. “The more expensive and inaccessible that abortion becomes,” one provider told the New York Times, “the more it creates a space for a Gosnell or a Brigham to operate.”