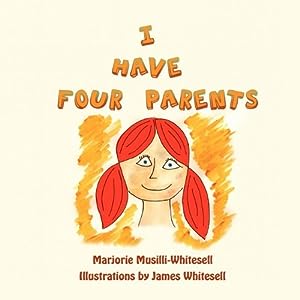 Another instalment in the Amazing Adventures of Reproductive Technology. Baby E was born in Melbourne in 2008. His mother and her partner were lesbians. To conceive the boy, they held a “baby summit” with a friendly gay couple who agreed to donate sperm on alternate months until a baby was conceived.

After the birth, the friendly relationship broke down. The men wanted to share the child’s life but the women banned them. The men sued and the case ended up before Justice Linda Dessau of the Australian Family Court. She decided that all four had parental rights:

“E is the product of a number of fine people… He is entitled to know about them, to know them, and to know their love of him… Not surprisingly, none of the adults were prepared for the flood of emotions occasioned by E’s birth… The emotions, the yearning to share and spend time with him, and the allocation of responsibilities was spread in four directions, not just in two… This was not a case where the men simply donated sperm for the women’s baby … E was also dearly wanted and loved by the men.”

Under the arrangement ordered by Justice Dessau, Baby E will live with the lesbian couple, but the gay couple will have regular visiting rights. ~ Sydney Morning Herald, Sept 9