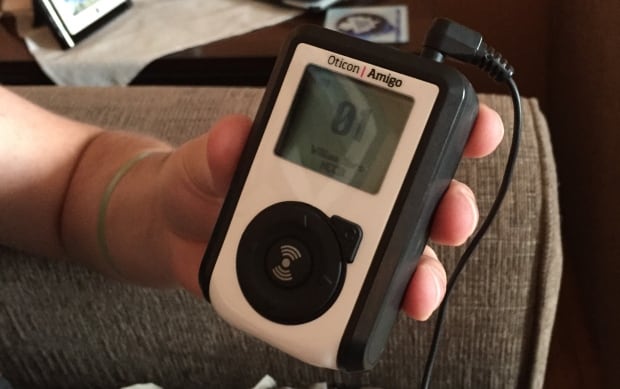 Most disputes over conscientious objection concern issues like abortion and euthanasia. However, a case from Canada centres on a hearing aid.

William Sears, a third-year history student at Memorial University in Newfoundland, is hearing-impaired. When he attends lectures, he asks professors to wear an FM transmitter which transmits to his hearing aids. However, to his great surprise, Ranee Panjabi, who taught a course on the history of espionage, refused on religious grounds. She is a Hindu.

“I do have certain spiritual beliefs garnered over a lifetime of travel with my diplomat parents, intense study of many religious and spiritual sources,” Ms Panjabi said. However, experts on Hinduism contacted by the Canadian media were baffled. They said that there was no Hindu belief which would preclude wearing an FM transmitter.

Apparently this is a long-standing conviction of Ms Panjabi because a similar incident arose in 1996. That ended up with the University giving her an exemption from having to wear such devices.

Memorial University issued a statement acknowledging that it had a duty to accommodate students with disabilities. But in “rare circumstances such as this, where a student’s request for an accommodation engages a competing legal right, the university must determine the validity of the legal rights and seek a balance that fully respects the importance of both sets of rights.”

Commenting on the case in the Impact Ethics blog, Jackie Leach, a hearing-impaired bioethicist at Newcastle University, in the UK, argued that religious beliefs should defer to disability.

Standoffs like these are increasingly common as the claims of oppressed identity groups become more widely recognized. Aside from their direct impact on individuals, these conflicts raise important theoretical questions about rights, responsibilities, practical limits on accommodations, and the risks of exploitation that institutionalized accommodations inevitably offer (like using an oppressed identity as an excuse for behaving selfishly) …

The limits to accommodation must surely be different for an impairment that, with the best will in the world, can’t be changed. We can respect faith-based positions on a variety of issues while still recognizing that, compared to disability, religion really is more of a choice.