It will run out of lethal drugs before the end of April. 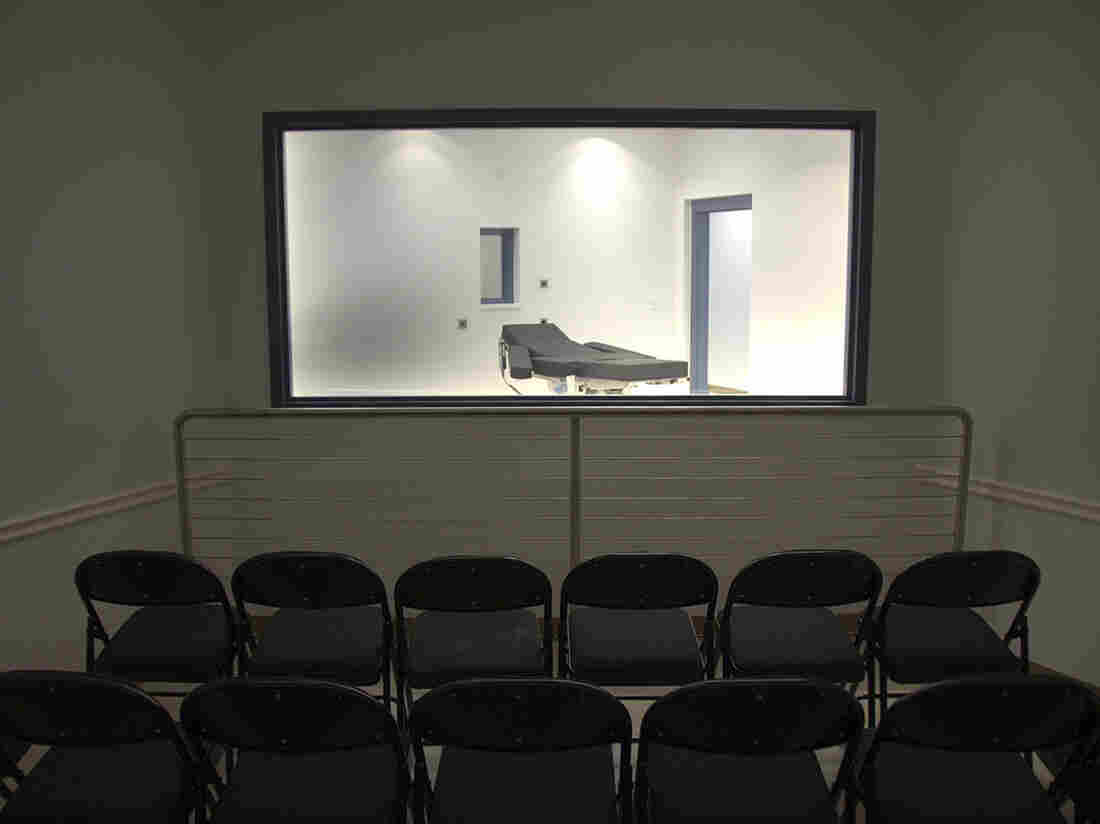 The American state of Arkansas has not executed anyone for more than 10 years. And now, because it cannot source a crucial ingredient in a lethal cocktail of drugs after April 30, 7 inmates are scheduled to die in 11 days. Another one was granted a stay of execution on Thursday.

“In order to fulfill my duty as Governor, which is to carry out the lawful sentence imposed by a jury, it is necessary to schedule the executions prior to the expiration of that drug,” said Governor Asa Hutchinson. “It is uncertain as to whether another drug can be obtained, and the families of the victims do not need to live with continued uncertainty after decades of review.”

The number of executions is unprecedented in recent US history, as states gradually abolish capital punishment or refused to use it. The Arkansas Attorney-General, however, defiantly declared that he was determined to ensure that the sentence is carried out for the remaining seven inmates.

The executions are being criticised because the three-drug cocktail sometimes does not work as planned. In 2014 two Oklahoma inmates were scheduled for execution; the first appeared to suffer so much before dying of a heart attack that the second execution was postponed for a few months. When the sentence was finally carried out a few months later, the wrong drug was used and the inmate’s last words were “my body is on fire”.

Because capital punishment has become so unpopular, drug companies are refusing to supply states with the drugs. Instead of forcing them to commute the executions, however, some states are reviving other methods like the gas chamber, the electric chair and the firing squad. “It is the law of the land — and until it’s changed, until it’s altered, you have to have a way to carry it out,” a Mississippi lawmaker told NPR.

A former a former commissioner of the Georgia, Mississippi and Colorado Departments of Corrections denounced Arkansas’s hectic schedule in an op-ed in Time magazine. Dr Allen Ault wrote:

… for me and many of my former colleagues in other corrections agencies, our role in executions led to a deep sense of guilt, sleepless nights and permanent emotional damage … I am gravely concerned for the well-being of the execution team in Arkansas, especially given the compressed schedule. The amount of fear, stress and exhaustion — all compounded by the terror of making a mistake — is too much to ask.